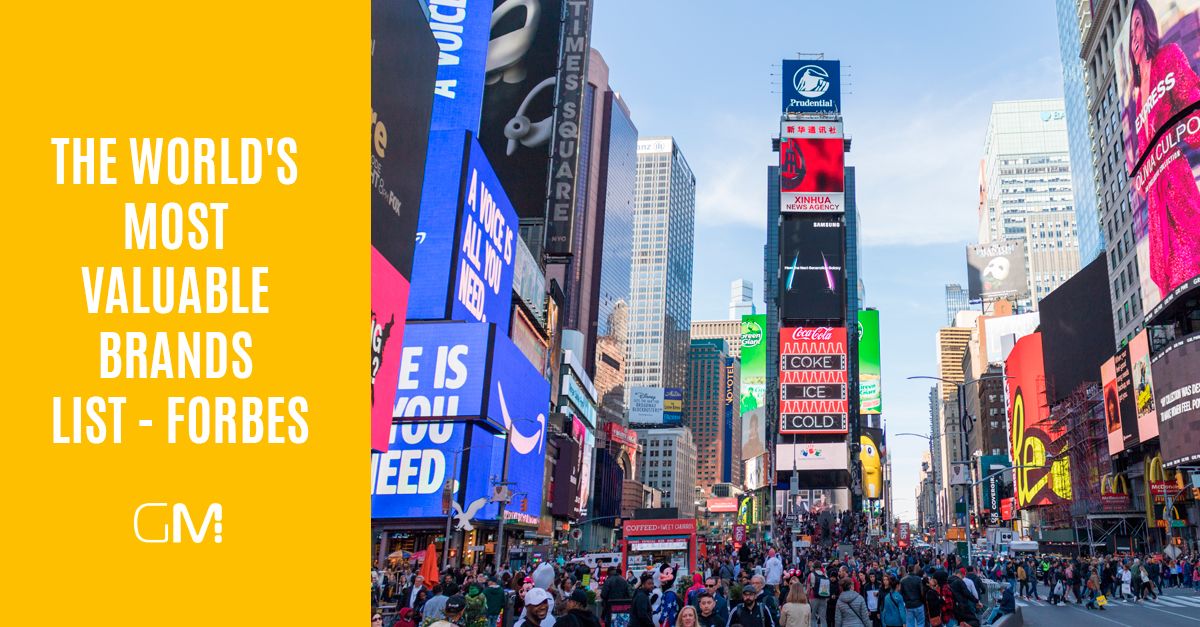 The How Much edition has visualized the Forbes ranking of the World’s 100 Most Valuable Brands in 2019. Only three companies have brand values over $100B.

The World’s Top Ten Most Valuable Brands in 2019:

Amazon in particular had a noteworthy year, with the biggest gain in value among all brands. Its gain was enough to unseat Facebook (who fell 6% in value) to take the number 4 spot. Facebook, for its part, was one of only two tech companies (along with Huawei) to lose in brand value since last year, likely due in part to its ongoing controversies over user privacy.

At the top of the tech chain remains Apple. With a valuation of over $200 billion, it remains by far the top brand in the tech industry, let alone the overall marketplace.
There are signs of life, however, in the brand power of non-tech companies. Iconic brands Disney and Coca-Cola haven’t given up their top 10 spot yet, and Gucci’s brand value increased by over 24% last year. Not bad for a brand founded nearly 100 years ago. 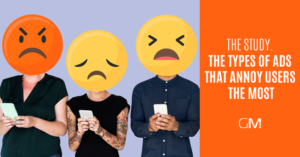 The Study. The types of ads that annoy users the most 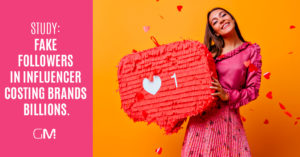 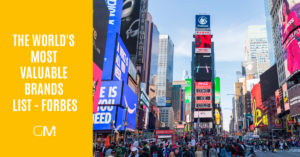 Tell Us About yourself

Thanks for Your application.

We'll get back to you shortly

Please make sure you fill in all the fields